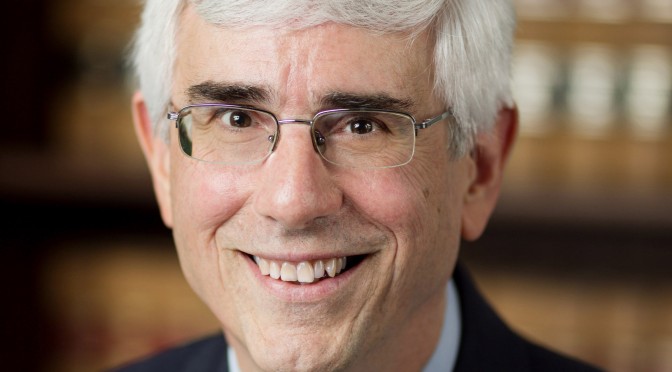 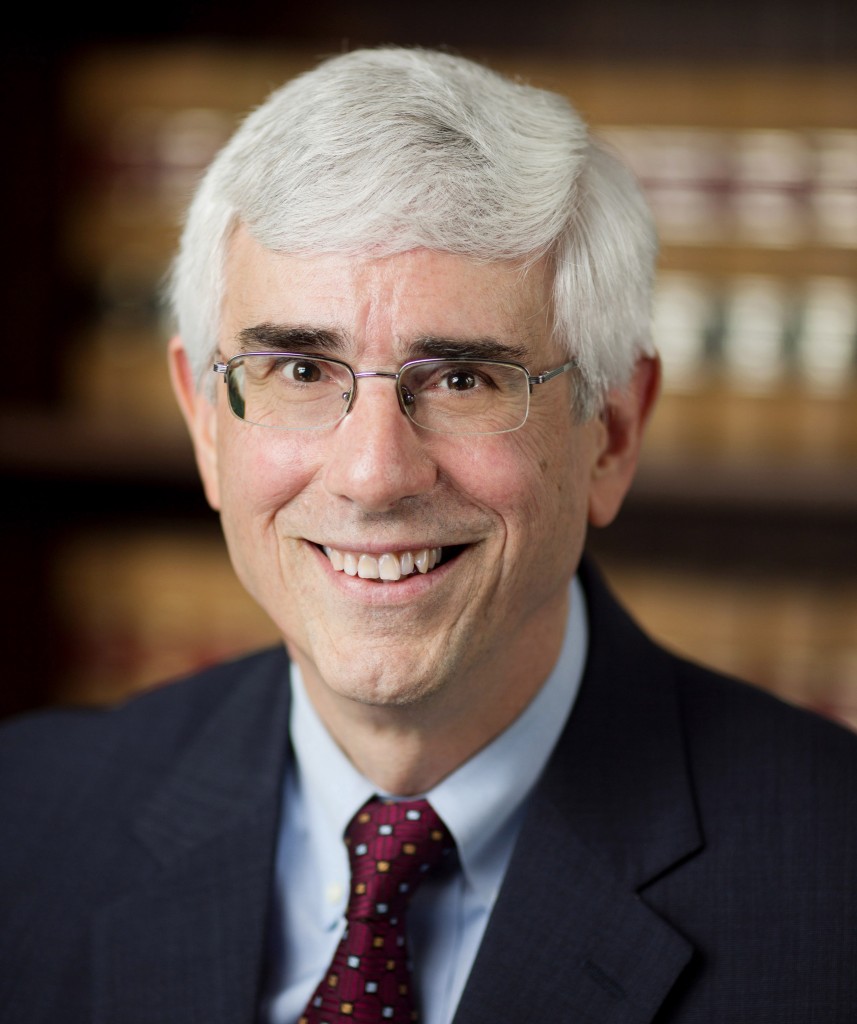 After very nearly 40 years of diligent and imaginative work as an advocate, tenaciously representing his Union and employee clients across the public and private sector, Ken retired in 2022. His years of service to the labor movement included 30 years of teaching union members at the Boston Labor Guild’s School of Labor-Management Relations, negotiating hundreds of collective bargaining agreements in every corner of the Commonwealth, and mediating and arbitrating countless grievances to fair resolution for his clients. In 2012, in recognition for his outstanding work in labor relations, he was awarded the Boston Labor Guild’s Union Attorney Cushing Gavin Award.

At work, when Ken was not advancing the labor movement, he was building the law firm of Sandulli Grace, brick by brick. Ken’s ideals and his devotion to his beloved wife of over 40 years, Peggy Grace (1947-2020) and their two sons, set the tempo in the firm. Our work is important, but so are our families. Our work is important, but so is the community that we are building in the office. Before workplace culture was fashionable, Ken helped us built a law firm where the wellbeing of the people doing the work, and their families, were a genuine concern.

As much as we adored Ken, somehow his clients were even more devoted to him. He took the time to understand every problem and to pick it apart to its bones. He learned everyone’s name and sought to understand everyone’s motivation, whether they were a member or a manager. At the bargaining table, he had an uncanny ability to craft a precise and compelling theory for every set of negotiations.

Ken was very concerned with the cumulative effect of stress and trauma on public safety employees, specifically his clients who worked as police officers, firefighters, and emergency medical technicians. Ken believed that access to comprehensive mental health services was crucial to preventing and treating trauma responses and mental illness in public safety workers. In 2018 Ken helped draft amendments to MGL c. 233 that guaranteed confidentiality when a police officer or firefighter talks to a peer counselor following a critical incident. These amendments became law in 2019 and he proudly hung a signed copy of the bill in his office.

Ken was generous with his time and colossal experience as an advocate, working assiduously to train and mentor the two generations of Sandulli Grace attorneys that joined the firm and matured as practitioners under his tutelage. We will never know a better advocate, partner, mentor, or friend.

The family has requested that in lieu of flowers, memorial donations are made to:

To read more about Ken’s life and his amazing love story with Peggy you can find his obituary here: https://www.legacy.com/us/obituaries/bostonglobe/name/kenneth-grace-obituary?id=35082830